Fisher weasel is an “export” from Alberta

One of the species that has become a conservation target for the Wilder Institute at the Calgary Zoo is the Fisher (Pekania pennant) is the second largest weasel after the wolverine, but interestingly, the group of researchers and scientists did not choose this species because it was an object of concern in the province of Alberta, Canada, fortunately this mustelid is one of the top eight species that have scientists very busy because Fisher Weasel is an “export” from Alberta.

In fact, the Fisher populations in the province of Alberta are in very good health and abundance thanks to the low intervention of their natural habitat and the large tracts of boreal forest that serve as home to this effective but elusive hunter. However, the presence of this species has not been as pleasant everywhere on the planet as in the provinces of British Columbia and Alberta.

Like so many other species, Fisher weasel, “export” from Alberta, has been severely impacted by human communities that have not been sensitized and educated to share the planet with other species. This is the case in the province of Washington in the United States, bordering British Columbia in Canada, where in the mid-1930s, the second largest mustelid in the world, the Fisher Weasel, became extinct.

This species is yet another example of the frequent negative interaction we humans have with wildlife. We invade their natural and ancestral habitats, we raze their forests that have provided them shelter and food for millennia, we have driven away their natural prey and replaced them with fat, slow poultry, and when the species is cornered by our roads, dams or cities, they come to us, the “superior species” looking for food and shelter, and we greet them with poisons, traps and cruelty.

The local extinction of a species can modify the entire environment and generate serious effects on ecosystems, even diverting the natural course of rivers as has been documented in the past when farmers and ranchers extinguished the wolf in Yellowstone Park. Having understood this situation, the new reality is that communities are increasingly listening more attentively to the voices of researchers and scientists working for the conservation of species and their harmonious coexistence with humans.

You may be interested in: Salmon sow forest from the Sea

The Wilder Institute of the Calgary Zoo, together with other institutions, have been making important efforts to guarantee the repopulation of certain areas in the state of Washington and thus restore the natural balance that for decades was broken, putting at risk the survival of many other species and even the harmonious flow of matter and energy of this delicate ecosystem.

Since 2008 they have been capturing Fisher Weasel specimens for export in British Columbia, Canada, to be reintroduced in the United States in Olympic National Park, the surrounding areas in the Olympic National Forest and the South Cascade Mountains of Washington in and around Mount Rainier, however, the analysis of DNA samples from hair traps also revealed a loss of genetic diversity due to a smaller than desired percentage of females that successfully bred, so they turned to specimens from the province of Alberta.

Under all possible care, Fisher Weasels are captured by trappers in Alberta’s vast boreal forests and before being transported for release in Washington, they spend time at the Calgary Zoo facility.

” At the zoo, the veterinary team provides health exams and equips the fishers with transmitters before they are translocated. Additionally, while the fishers are in our care, our research team at the Wilder Institute collects data on their physical (age, sex, health condition) and behavioural (docility, personality) characteristics. The goal is to understand how these weasel characteristics impact the survival, dispersal, and reproduction of translocated fishers in the wild,” according to information on their website.

This ‘export’ Fisher Weasel plays a fundamental role in nature by controlling pests that could affect crops that represent billions of dollars annually to the region’s economy.

As a curious fact about this fantastic species, it is known that they are one of the few predators that have been able to taste with recurring success the exquisite meat of porcupines since they developed a successful hunting strategy. Due to the articulation of their hind legs that allows them to rotate 180 degrees, they corner porcupines until they climb trees and when this happens, they attack them from above and directly to the face, which is their only vulnerable and thornless point.

Thanks to the work of the Wilder Institute, the Calgary Zoo, the Washington Department of Fish and Wildlife (WDFW) and the National Park Service (NPS) among other institutions, the Fisher Weasel from Alberta is an export product for population restoration and thanks to this, several hundred of these mammals now run through Washington’s forests. 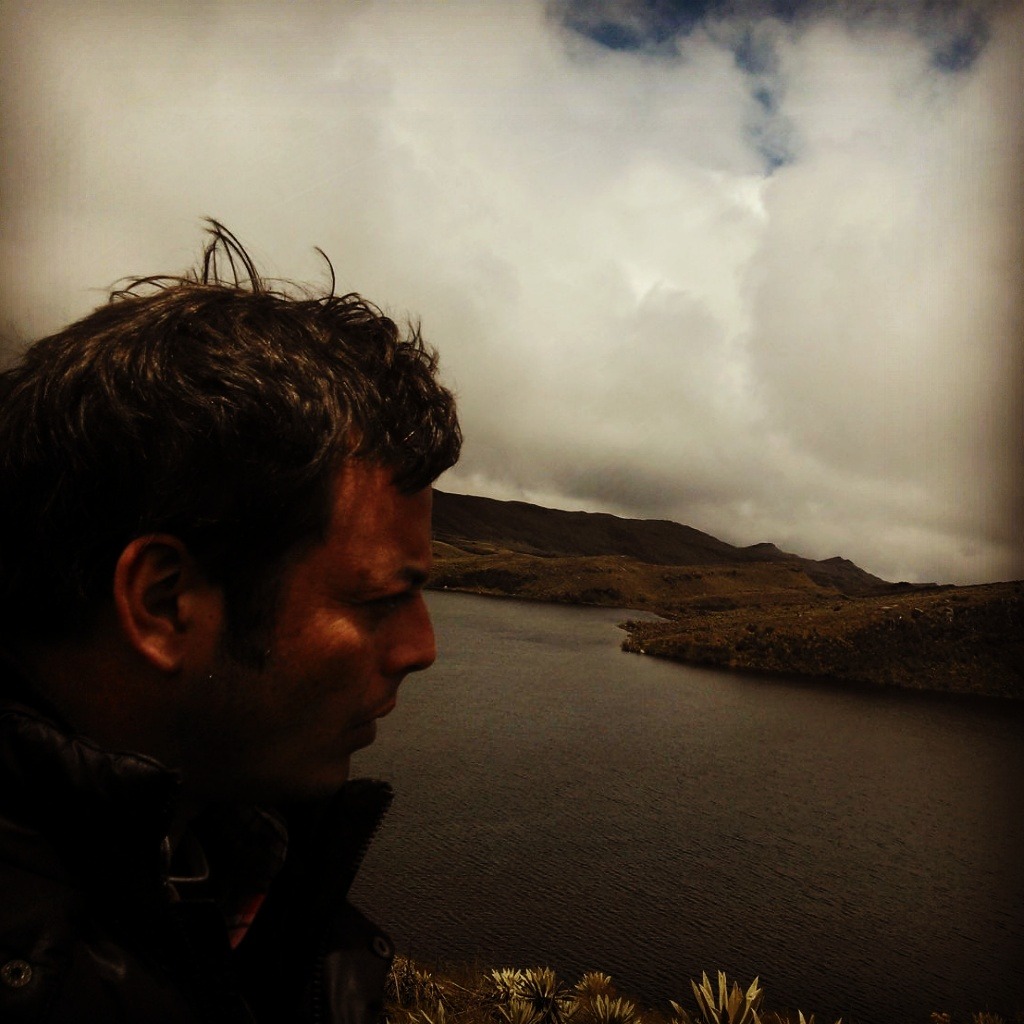